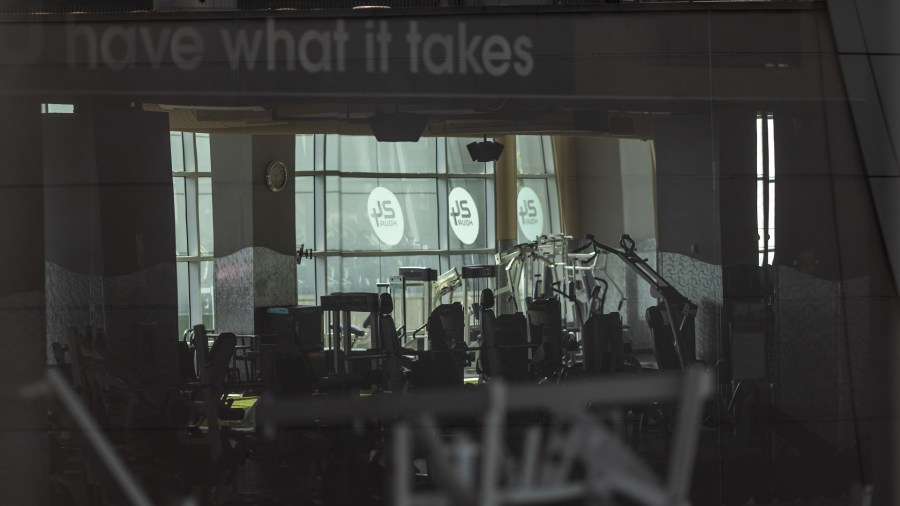 DENVER (KDVR) — National gym chain 24 Hour Fitness has filed for Chapter 11 bankruptcy and will close more than 100 of its location nationwide. 13 of those locations will close in Colorado.

The company said it is going to reorganize with a smaller footprint of gyms after the COVID-19 pandemic caused the chain to close all its locations for months.

The company said Monday in its Chapter 11 filing that it has $250 million in funding that will allow it to reopen some locations. When the closures in 14 states are complete, 24 Hour Fitness will operate about 300 gyms. The locations set to reopen will do so by the end of June.