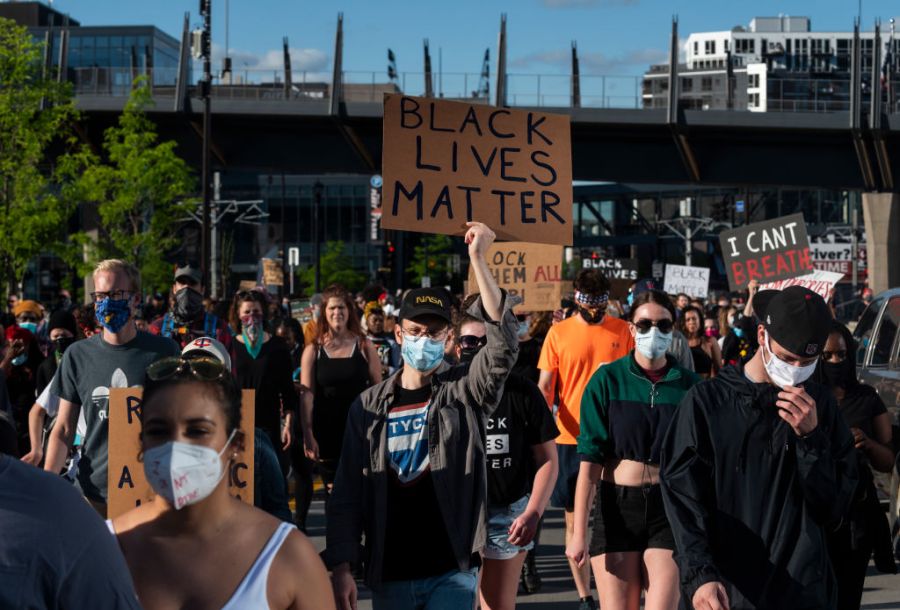 (AP) — At least seven Minneapolis police officers have quit and another seven are in the process of resigning, citing a lack of support from department and city leaders as protests over George Floyd’s death escalated.

Current and former officers told The Minneapolis Star Tribune that officers are upset with Mayor Jacob Frey’s decision to abandon the Third Precinct station during the protests.

Demonstrators set the building on fire after officers left. Protesters also have hurled bricks and insults at officers, numerous officers and protesters have been injured and the state has launched a civil rights investigation into the department.

U.S. Rep. Ilhan Omar told CNN on Sunday that the department is “rotten to the root.”