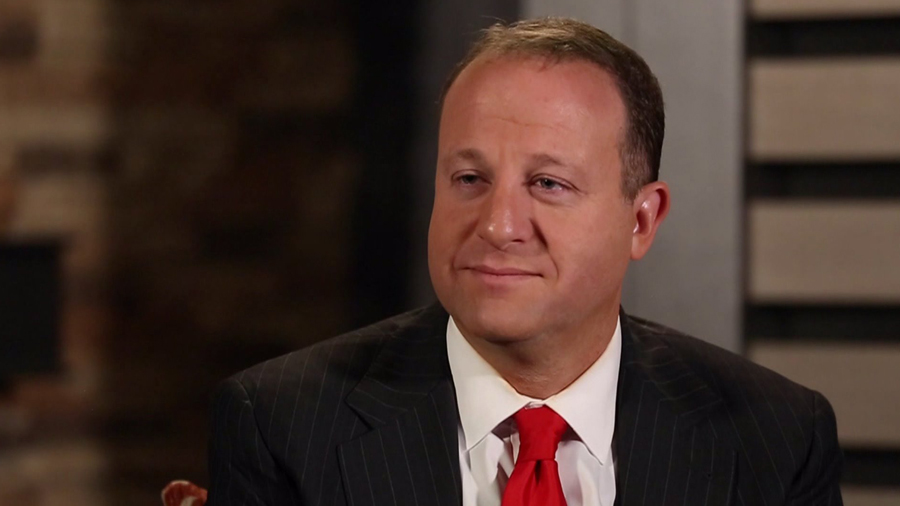 DENVER (KDVR) – A bill that would establish Fishers Peak and the land surrounding it as Colorado’s newest state park will now be sent to Gov. Polis.

The bill is sponsored by President Leroy Garcia and Representative Daneya Esgar.

“Colorado is known for its great outdoors. And, whether it’s hiking, biking, fishing, or camping, spending time in our beautiful open spaces is a part of the Colorado way of life. Our parks are so popular in fact that many of them face overcrowding and habitat degradation,” said President Leroy Garcia. “It’s clear that Coloradans need more public lands to protect and enjoy, so what better place than stunning Southern Colorado. By establishing a new state park in our own backyard, Southern Colorado will not only have access to one of the most iconic natural wonders in the region but also increase tourism dollars and preserve our local beauty for generations to come.”

“After months of being cooped up, the importance of outdoor spaces has never been so apparent,” said Rep. Daneya Esgar. “Southern Colorado is an incredibly beautiful place, but until recently, one of its crowning landmarks has been inaccessible. With this bill, Fishers Peak will be Colorado’s newest state park and bring with it a jolt to our local economy.”

Colorado’s public lands bring in just over a billion dollars to the state, which authorities say is incredibly valuable for local economies and job markets.

The creation of Fishers Peak Park would be the first state park to be created since 2013 and would exist as the second-largest in Colorado.