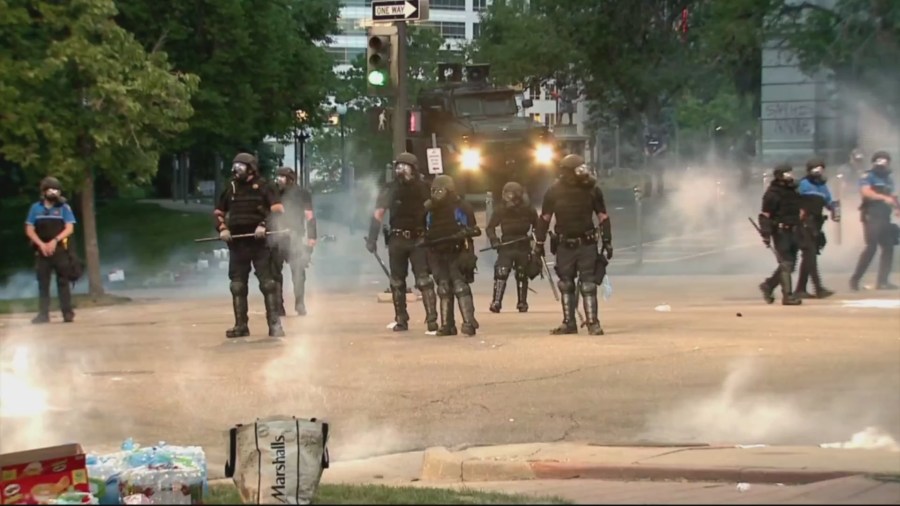 DENVER (KDVR) — As the Law Enforcement Integrity Act heads to the Governor’s desk, law enforcement leaders are voicing their support for the final draft.

“I think at the end of the day, we came up with a bill that is going to challenge law enforcement, but I also think it gets to a lot of the key issues that were pointed out by a lot of different citizens,” said Broomfield Police Chief Gary Creager, who is also the president of the Colorado Association of Chiefs of Police.

One of those more pressing tasks, he says, will be retraining officers.

“The training deadline is pretty short, with the first of September being the deadline, so that will be one of the initial hurdles to get over,” Creager told FOX31.

“I think a majority of our agencies in Colorado had a lot of these policies in place. But for example, with the use of force and the fleeting felon change, that’s a significant change in how we can employ deadly force,” said Rob Pride, who spoke on behalf of the Colorado Fraternal Order of Police.

“These are sweeping changes to our use of force statute and some other procedural things that we do, so it’s going to take us a significant amount of time to get law enforcement officers trained on these new rules of engagement,” Pride added.

Long-term, they say it will create a more uniform policy in Colorado.

“All law enforcement agencies across the state are going to have the same policies, the same procedures—in those specific areas that are of concern. And we will be able to train much more efficiently and effectively,” said Douglas County Sheriff Tony Spurlock.

Spurlock is the former president of the County Sheriffs of Colorado.

Retraining officers was one of several major challenges he outlined during his interview with FOX31.

“One, the qualified immunity issue that was way over here to one side and now it’s a little bit more palatable,” Spurlock said, referring to amendments made to the original bill.

“And the other was just the cost of training that’s going to take for all the new issues that are in place, and the cost for the body-worn cameras.”

The bill requires law enforcement agencies to equip all of their officers with body-worn cameras by 2023.

Some already do, but Spurlock says it could pose a financial challenge for more rural, underfunded areas.

“There was language in there that grants will be available. That really just meant state taxes will be available—someone is going to have to move money into them. This is really largely going to fall on local jurisdictions,” Spurlock added.

Challenges aside, law enforcement leaders are hoping this bill is the first step in restoring their relationship with their respective communities.

“Our community has been very loud and clear on the need for reform and the way we do business. That’s going to take a cultural change for us as law enforcement, and I think it’s a needed change,”said Sergeant Pride.

For a full look at the amended bill, click here.