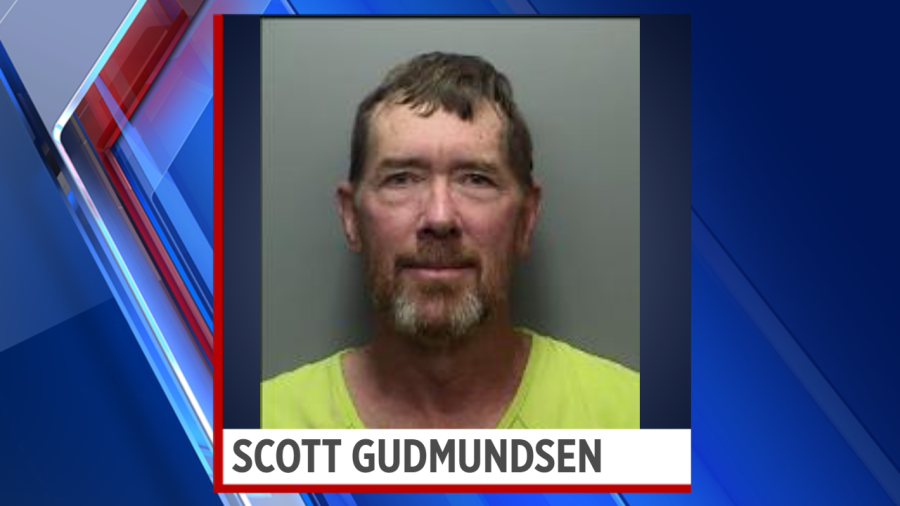 LOVELAND, Colo. (KDVR) — Two young men were held on the ground at gunpoint by a man claiming to have apprehended two ANTIFA members on Thursday, according to the Loveland Police Department.

LPD responded to a call claiming there were two ANTIFA members wearing masks and dark clothing around the 2400 block of Dawn Court. The caller told dispatch that he was going to get them and hold them for police, LPD reported.

A short time after officers responded, a different caller reported a male wearing tactical gear armed with a rifle was holding two people down at the ground at gunpoint. Officers then responded to that location and took control of the scene.

According to LPD, the two being held were identified as door to door roofing salesmen doing roof inspections in response to the recent hail storm. Both were described to be in their early twenties, one being African-American, LPD reported. They were wearing white surgical masks, blue polo shirts and shorts.

LPD said after officers assessed the situation, it was determined the caller was the perpetrator. Scott Gudmundsen, a 65-year-old resident of Loveland, was arrested without incident on charges of felony menacing and false imprisonment. Gudmundsen was armed with two Glock semi-automatic pistols, LPD said.

Our student is a young man of color, while the perpetrator is white. Regardless of what investigators learn or reasons the perpetrator gives, we know this: Our student got up Thursday morning, worked out with his team, then showered, dressed, and went to work. Hours later, he was facing a stranger with a gun and hearing police sirens that had been inexplicably called on him. Given what we have seen happening in cities across this county, we know all too well that this encounter could have proceeded very differently.

Gudmundsen was ultimately released on bond from the Larimer County Detention Center.