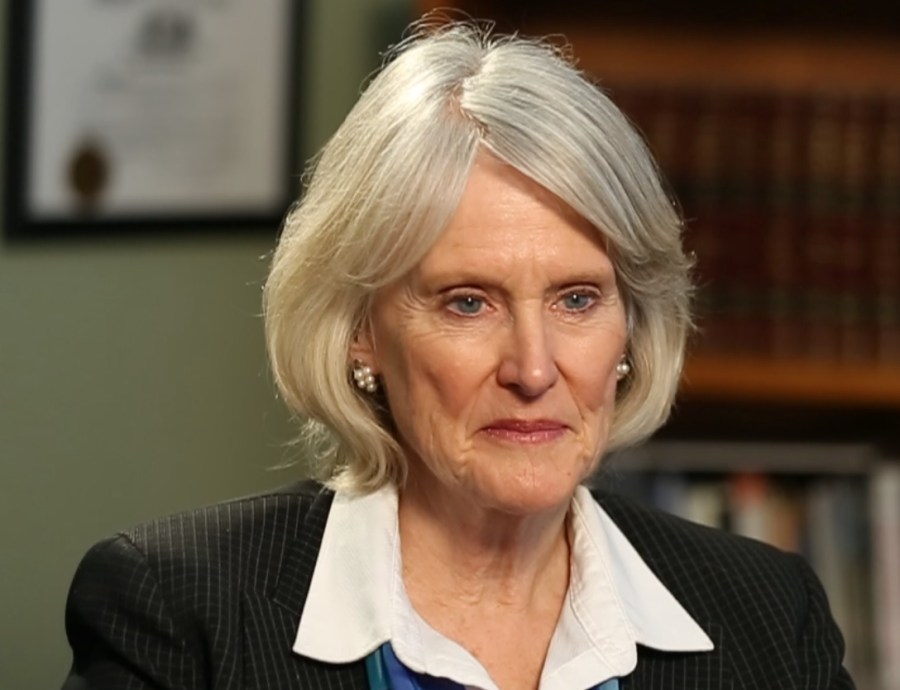 McCann said that an investigation is underway into whether or not the death of DeBose was justified. She also mentioned that she has met with the DeBose family to explain the process.

The autopsy report for Debose, which McCann says is a critical component to the investigation, has not yet been issued.

The body worn camera footage will be released if no criminal charges are brought against the officer. McCann says releasing the video footage before the investigation is complete would be a “disservice to the integrity of the process, to the parties involved, and to the public.”

McCann says she will hold a community meeting to discuss her conclusions of the shooting if it was legally justified.

“The murder of George Floyd has understandably spurred calls for justice and to demand close examination of law enforcement,” McCann said. “I support those efforts and today gave my support for the Enhance Law Enforcement Integrity Bill which contains many positive reforms that are long overdue.”