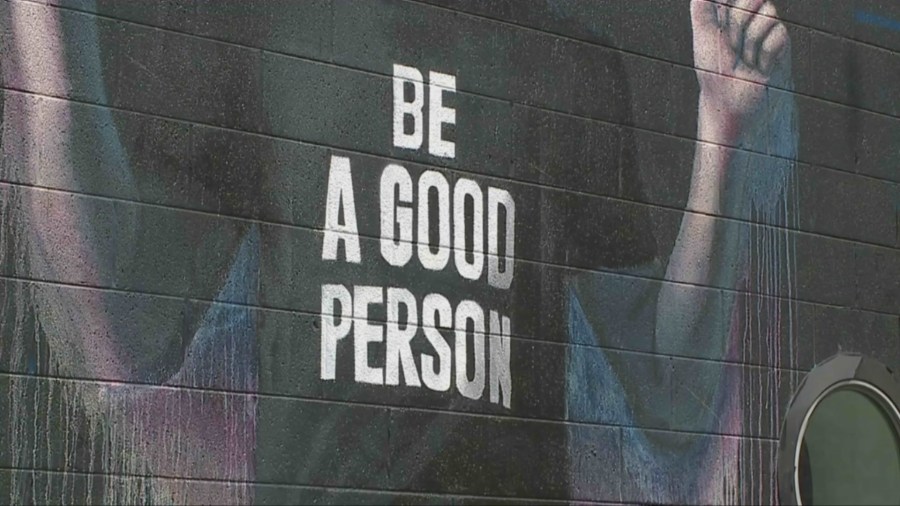 DENVER (KDVR) — A Denver man remains in the hospital after he was shot while walking his dog Wednesday.

According to police, Darian Simon was out for a walk with his girlfriend Isabella Thallas, when a man shot them through his apartment window.

According to family, Simon has now had 3 blood transfusions, after being shot twice.

Isabella Thallas, 21, was killed in that shooting.

Since Wednesday, Bernstine says Simon has had multiple surgeries, including one to fix a broken femur.

He says Simon found out from his hospital bed that Thallas had not survived.

Simon briefly watched a candlelight vigil for Thallas from his hospital over FaceTime on Thursday.

“They weren’t just in a relationship, they were in love,” says Bernstine. “I’ve never seen him care for a person like that. I’ve seen him have high school sweethearts, but this was different.”

Simon is the co-owner of Be a Good Person, a Denver-based clothing brand.

Bernstine says that motto is something Simon lives by.

“It’s a basic concept, but as you can see, it’s not basic for everybody, because evil still exists,” he says. “He won’t let ‘Be a Good Person’ be just a clothing brand anymore, he’ll make sure he makes Bella proud, more than anything.”

A fundraiser has been created to help Simon pay for medical bills.

A separate fundraiser has also been created for Isabella Thallas’ family.