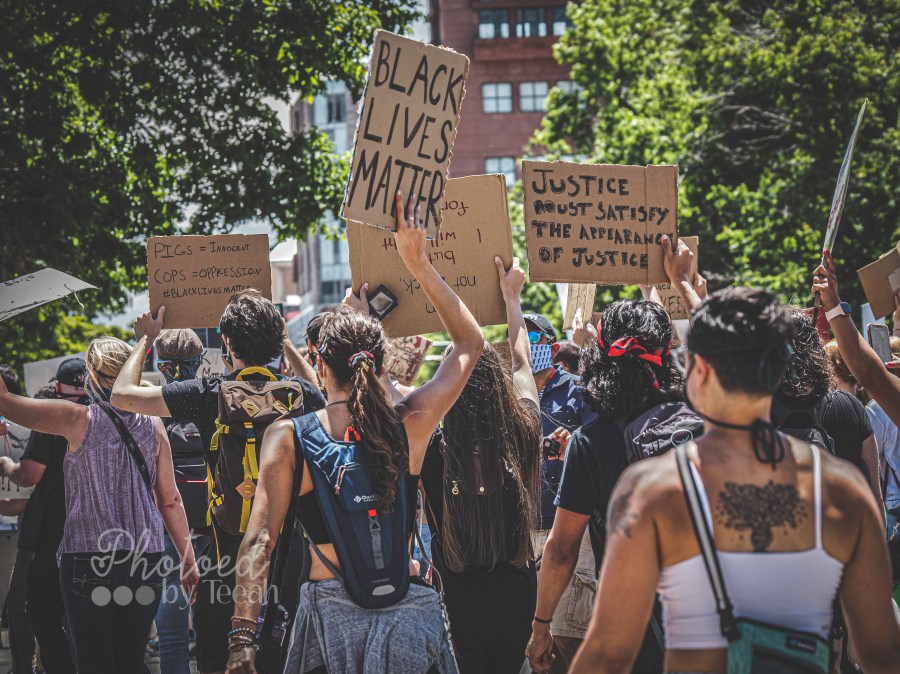 Benjamin Stapleton, who was a member of the Ku Klux Klan, served as Denver’s mayor for five terms during the 1920s, ’30s and ’40s.

A petition titled “Rename St*pleton for all” is now regaining traction online. The petition is several years old, however, it passed the 1,000-signature mark Wednesday night.

Denver School Board Director Tay Anderson is also calling on the neighbors of Stapleton to change the name of the neighborhood.