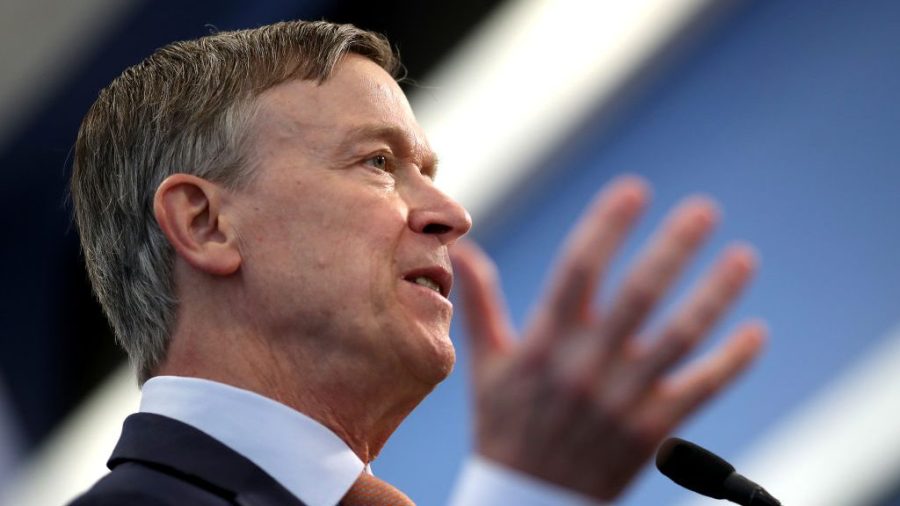 Friday, the commission voted 4-0, with one abstaining, to impose a $2,200 penalty for a trip to Connecticut.

Hickenlooper traveled on a jet owned by billionaire Larry Mizel’s company, MDC Holdings, to preside at the commissioning of the USS Colorado, a U.S. Navy submarine. MDC Holdings is a large developer in Colorado. That complaint was approved 4-1 last week, with the chair voting against.

For a separate trip to Turin, Italy for the Bilderberg Meeting — a conference that included government, business and financial leaders — the commission voted 4-1 to imposed a $550 penalty. The complaint regarding travel expenses was approved unanimously last week.

During Hickenlooper’s time as governor, state law put a $59 limit on gifts to elected officials. The limit is now at $65.