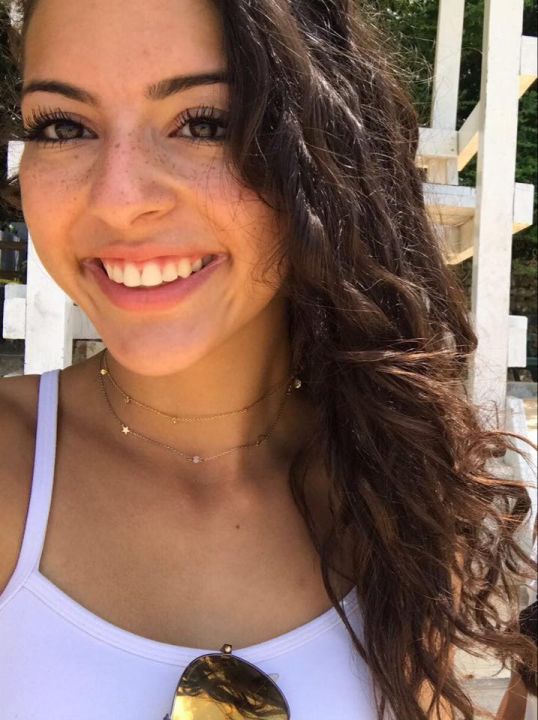 DENVER (KDVR) — Isabella Thallas, the 21-year-old woman shot and killed on Wednesday while she and her boyfriend Darian Simon, were walking their dog, will be laid to rest at Church in the City at 10 a.m. on Wednesday, June 17.

Isabella’s mother, Ana Thallas, requested this information be shared and let all know they are welcome to attend.

According to a probable cause statement, Simon and his girlfriend were walking their dog and he prompted his dog to poop. He told police a man in an apartment yelled at him, saying, “are you going to train your dog or just yell at it?”

Simon also told police that he tried to ignore the suspect, but the suspect proceeded to fire shots, hitting him and his girlfriend, according to the probable cause statement.

Isabella Thallas was killed in the shooting and Simon was taken to the hospital. He remains hospitalized, has had several surgeries and three blood transfusions.