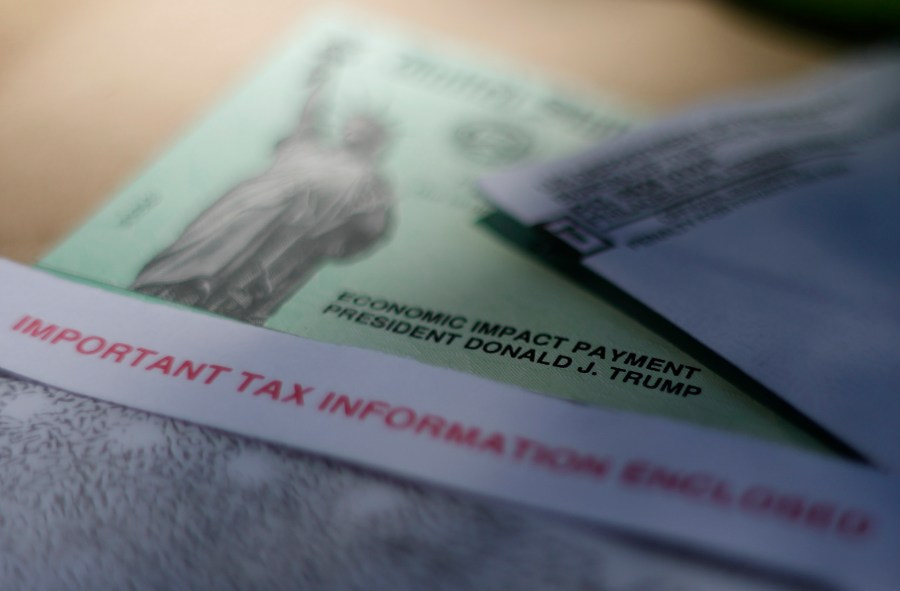 WASHINGTON (WJW) — A second round of stimulus checks could be heading your way.

According to FOX Business, Treasury Secretary Steven Mnuchin suggested on June 10 that the Trump Administration is considering sending Americans another round of stimulus checks to aid in the economic hardships caused by the coronavirus pandemic.

“I think we’re going to seriously look at whether we want to do more direct money to stimulate the economy,” Mnuchin reportedly said during the Senate Committee on Small Business and Entrepreneurship.

Mnuchin didn’t say which policies the Trump Administration was considering, however, several have been proposed by both Democrats and Republicans.

One proposal currently on the table is the HEROES Act, a $3 trillion bill, that includes $275 billion for testing and healthcare worker hazard pay, and a trillion dollars for state and local governments.

The HEROES Act was passed by House Democrats in May and would offer another round of $1,200 checks to American adults and children. It also expands the number of people who are eligible to receive government aid by including college students and older teenagers. The payments would be capped at $6,000 per household.

Are you interested in seeing how much money you could receive through the HEROES Act? You can do so by using this online calculator.

Meanwhile, Texas Rep. Kevin Brady (R) proposed a bill providing recipients of unemployment benefits who go back to their jobs a one-time payment of $1,200 or two weekly payments of $600.

Ohio Senator Rob Portman (R) has proposed a bill that would provide $450 weekly to laid-off Americans returning to work, in addition to their wages.

Both bills would provide funds through July 31.

While it remains unclear what provisions the White House is considering, officials have stated they will not pass more relief measures until at least the beginning of July.

Additionally, the Senate is not scheduled to return from its summer recess until July 20, so it is highly unlikely any additional aid will be passed before then.

The impact on the US deficit

The federal government recorded a budget deficit of $1.88 trillion for the first eight months of this budget year, larger than even any annual shortfalls in U.S. history.

The sea of red ink grew as government spending shot up to deal with the coronavirus pandemic and tax revenue shrank when millions lost their jobs.

The deficit for the October-May period was more than double the $738.6 billion booked for the same period last year, according Treasury Department numbers released Wednesday.

The Congressional Budget Office is forecasting that this year’s deficit will hit $3.7 trillion, which would be more than double the record $1.4 trillion deficit set in 2009. That previous record was set when the government was dealing with a financial crisis that had pushed the country into the deepest recession since the 1930s.

The country is now in another recession that began in February. This downturn has already seen much bigger job losses and is expected to be a far worse than the 2007-2009 downturn.

Government spending in May surged 30.2% to $572.7 billion. Lawmakers approved a $600 per week temporary increase in unemployment benefits, economic stimulus payments of up to $1,200 per individual and a Paycheck Protection Program to provide forgivable loans to small businesses who kept workers on their payrolls.

The Paycheck Protection loans will not show up in the budget numbers until businesses begin applying and receiving approval for the bank loans to be forgiven.

The Associated Press contributed to this story.