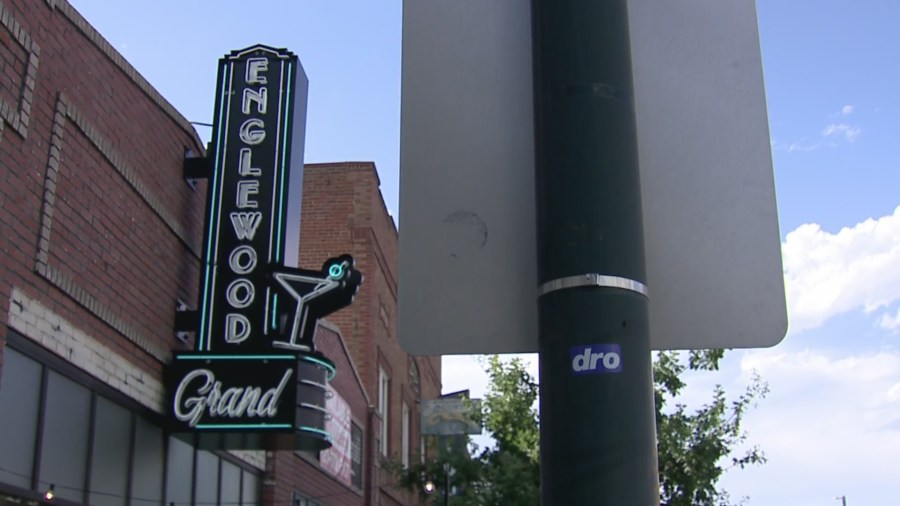 ENGLEWOOD, Colo. (KDVR) — It is now legal to walk around parts of Englewood’s South Broadway strip with an alcoholic beverage in-hand.

In order to comply with the order, alcohol consumed in public must be purchased from bars or restaurants within the zone. Drinks must be in paper or plastic to-go cups with lids.

Public consumption of alcohol is allowed within the designated zone from 12 p.m. to 9 p.m. Sunday through Thursday and 12 p.m. to 11 p.m. on Fridays and Saturdays.

According to Lewis, the idea was born out of requests from several business owners to expand patio areas for social distancing.

Zierke and her husband Phillip own the Englewood Grand. They were closed for two and a half months during the pandemic. Now, they are hopeful the relaxed liquor laws will draw in more customers.

“It’s an opportunity to get out of the house in a really fun, safe way,” Zierke said.

Customers will be able to browse the area and discover other shops, restaurants and businesses along the corridor while sipping their drinks.

According to Lewis, Englewood is the first spot in the Denver metro area to implement an open container district.

“It’s one of the best spots in the Denver metro area but it’s sort of under the radar. I think this is gonna really help us take a leap forward so people learn how cool Englewood really is,” Zierke said.

The emergency order expires on December 31, 2020. City leaders may opt to let it expire, extend the order or adopt a permanent law going forward.